The Father of Cosmic American Music

This exhibit outlines the life of one of Waycross’ native sons, and one of rock music’s most influential, but little known, figures.

Gram Parsons searched for what he termed Cosmic American Music, which combined elements of country, honky-tonk, gospel, soul, rock & roll, folk picking, boogie shuffles, and blues. This musical journey led to the development of today’s Country Rock. Parsons’ influence on Rock & Roll is heard in the early music of The Rolling Stones and Eagles. More recent influence is found through singers and groups such as Elvis Costello, U2, and the Black Crows.

The OHC exhibit outlines Parsons’ life, from his Waycross days through his death. It features never before shown photos of Parsons and his parents. Also included in the exhibit are albums made by the various musical groups with whom Parsons performed. The exhibit has an interactive component that plays examples of Gram Parsons’ songs.

A centerpiece of the exhibit is an excellent pencil portrait of Parsons which was done by Becky Herrin. A copy of the portrait hangs in the Joshua Tree Inn where Parsons died and also in the home of Emmylou Harris. 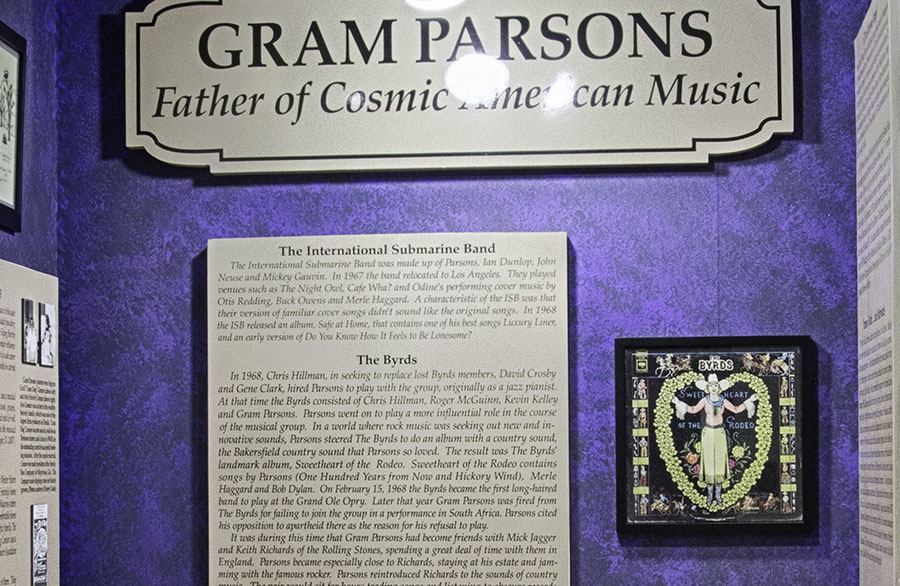 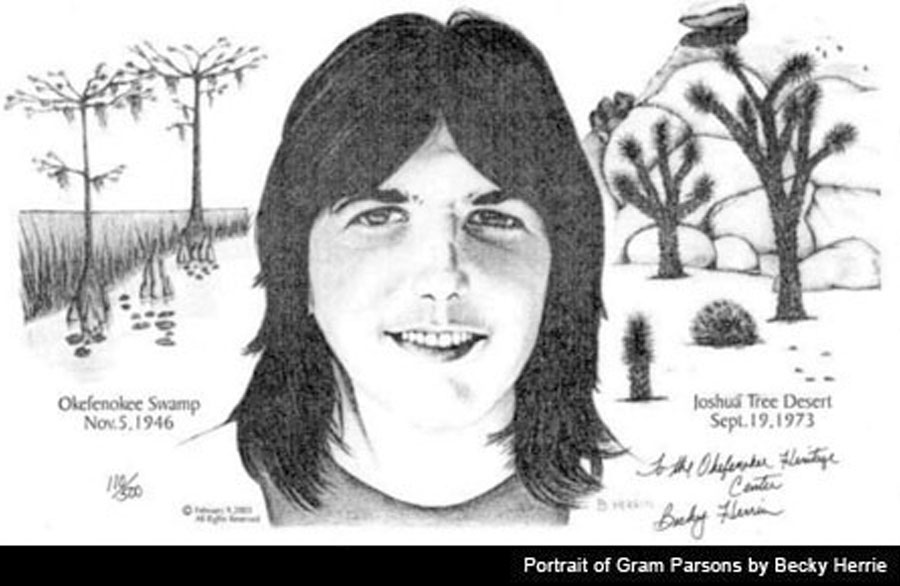 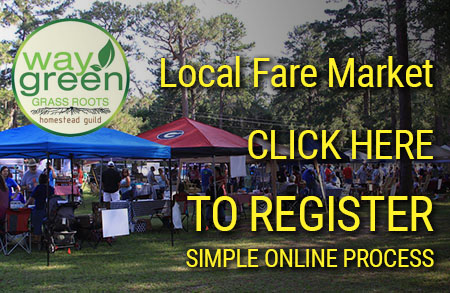 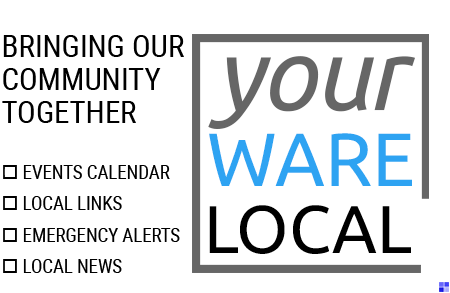